It doesn’t take long for a new wave of trends to emerge in street style. That much is clear from the first batch of images coming out of New York Fashion Week, which officially kicked off on Friday with a full slate of Spring 2023 shows and presentations, including Kate Spade New York, Bronx and Banco, Proenza Schouler and Collina Strada — all of which attracted a stylish crowd ready to leave their sartorial mark. 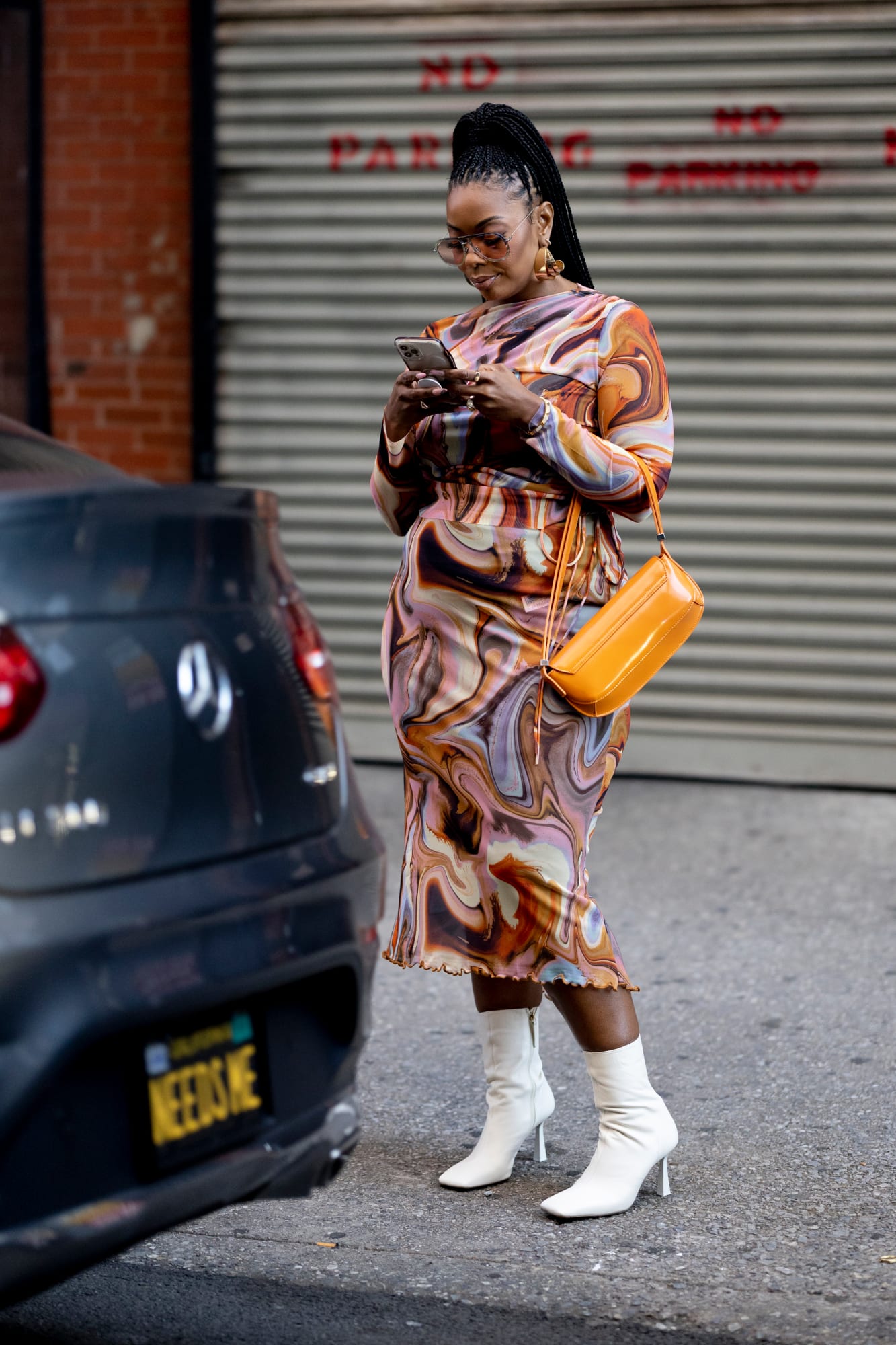 Already we have some early contenders for new “it” items. Long denim skirts, for one, were a favorite among the fashion crowd, paired with knit bra tops and knee-high boots for transitional dressing, or with a cropped jean jacket for an updated Canadian-tuxedo look. Then, we saw more of the trends people can’t seem to get enough of lately, like eye-searing pink and micro mini skirts — so, they might not be on the way out just yet. 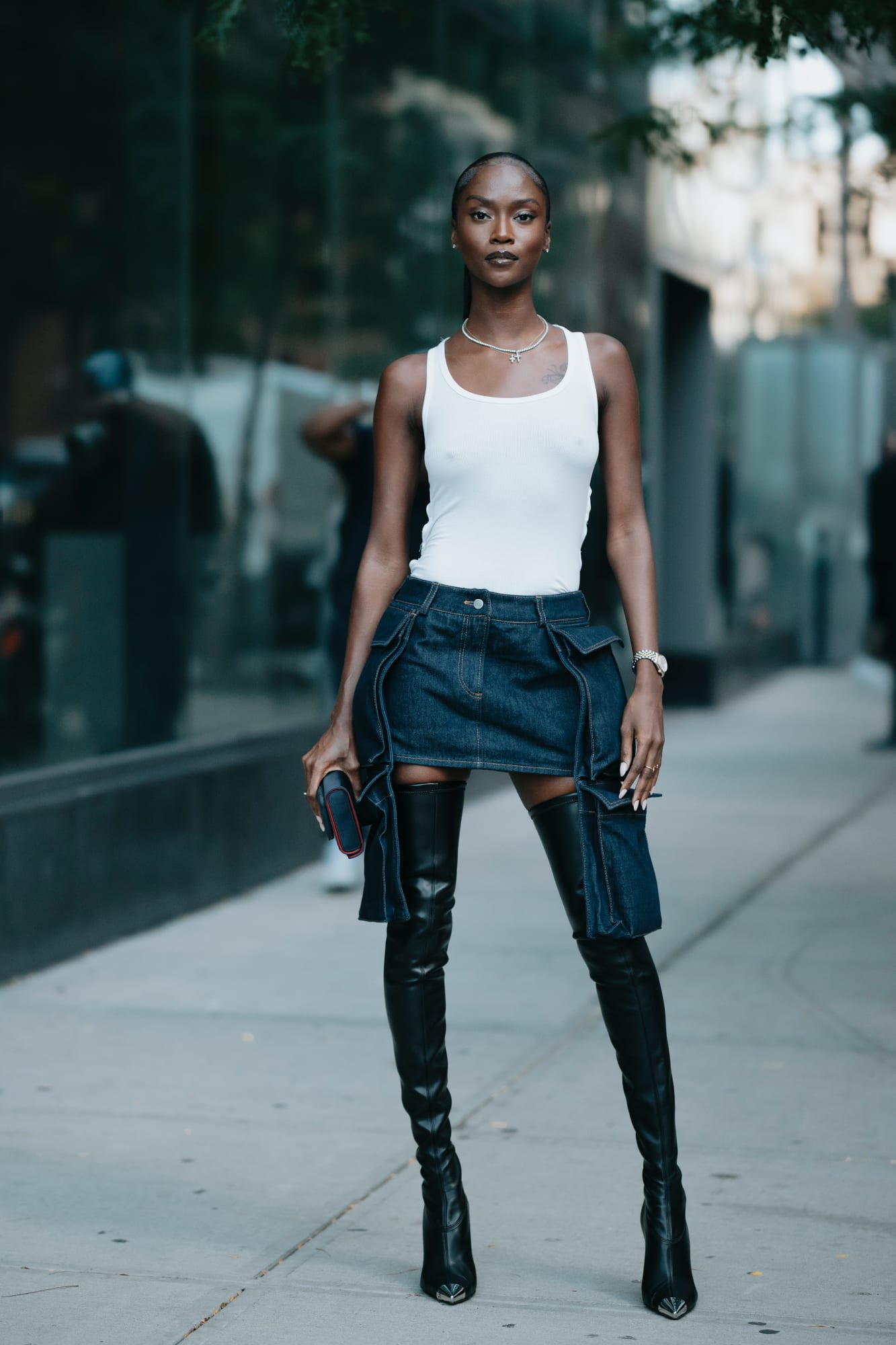 Ahead, check out some of the best looks from day one (and the eve) of New York Fashion Week.