The internet has long been a source of misinformation, and especially so when it comes to the subject of skincare. After noticing patients coming to her with confusion that at times proved harmful, New York City-based dermatologist Dr. Shereene Idriss launched her cult-followed #PillowtalkDerm series on social media to help spread skin truth and make quality advice more accessible. Four years after introducing that viral series — with plenty of collaborations and partnerships under her belt — she’s officially entered the skin-care business with her very own line, (of course) called PillowtalkDerm Skincare. 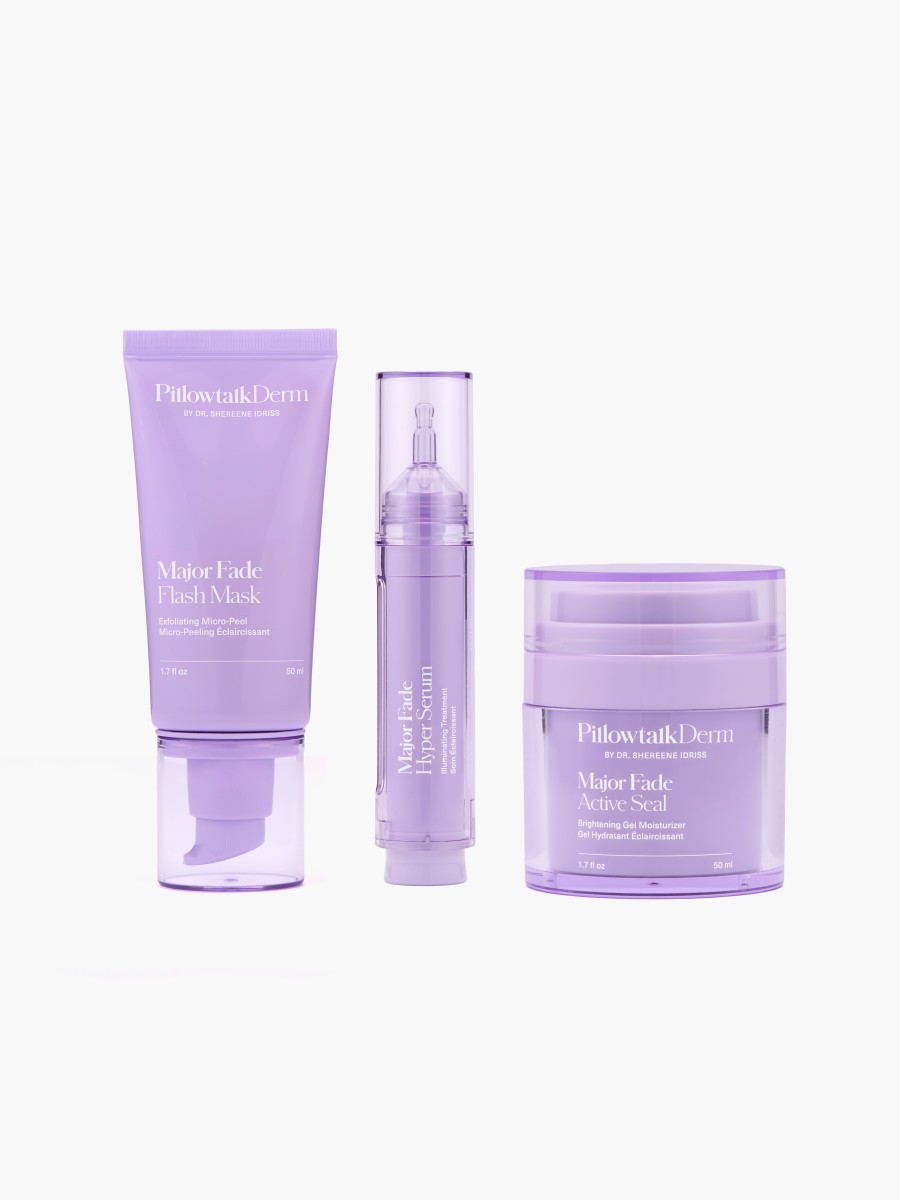 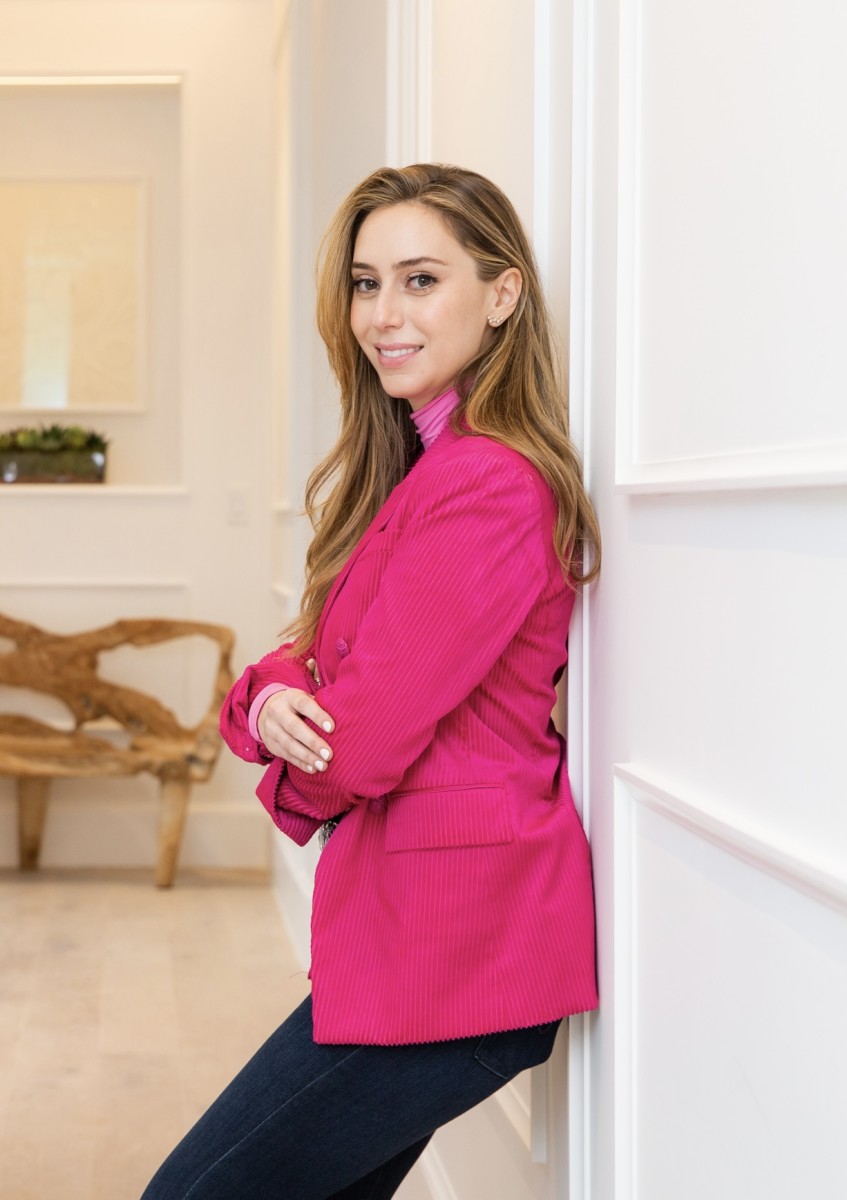